Shanghai University of Finance and Economics 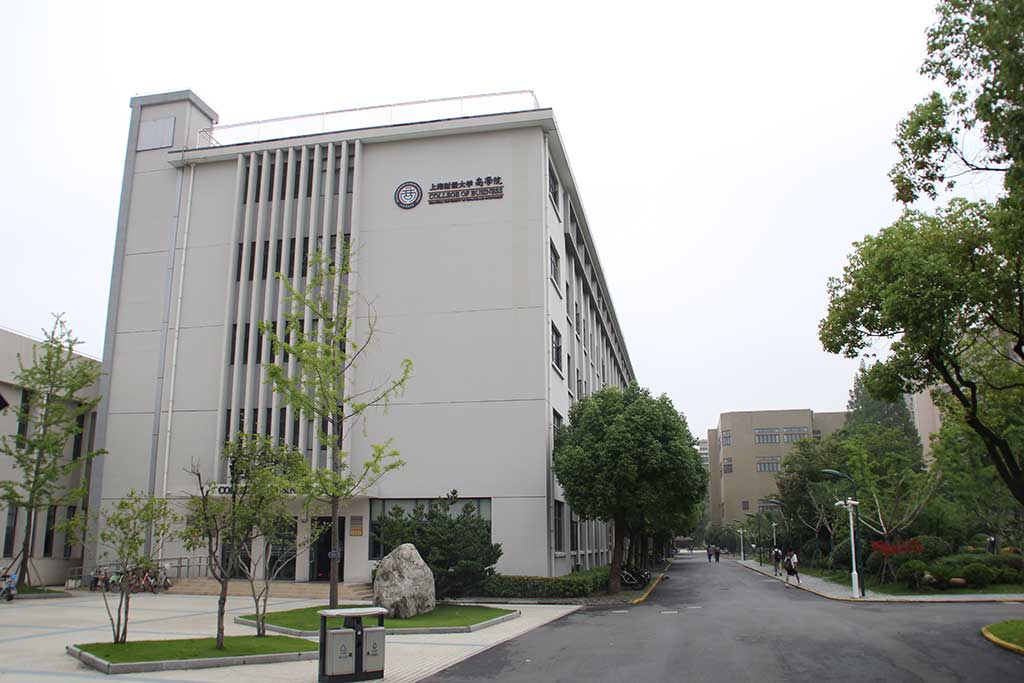 About Shanghai University of Finance and Economics (SUFE)

Founded in 1917, SUFE is the oldest and best university of finance and economics in China. It was the first of its kind in China’s history of higher education. With generations of dedicated efforts, SUFE now has become a renowned academic powerhouse where a range of topics in humanities, sciences and law and their intersections are passionately explored for the public good.

Since the very establishment, the unique global outlook has been wired in our culture genes. In 2013, SUFE officially adopted “Global SUFE” as a pillar of the roadmap to international excellence. It touches every aspect of the efforts in global engagement. Up till now, SUFE boost an ever-enriching network of over 200 partners coming from around 47 countries and regions. Through extensive collaboration and dynamic exchanges, we extended expertise to address issues and challenges of global relevance and to set Sufers up for future success.

According to the U.S. News Ranking released in 2019: Best Global Universities for Economics and Business, SUFE was ranked the 156th (ranked the 7th among the universities in mainland China).

About College of Business (COB)

To comply with the trend of the times, COB has been divided several times. Based on long-term development, COB provides diversified training paths and personalized learning experiences to cultivate high-end financial professionals and future business leaders who can adapt to the global competition with outstanding innovation ability and leadership. Currently, COB has developed into a leading domestic business school covering three first-level disciplines of “Business administration”, ”Applied economics” and “Theoretical economics”. COB mainly has 9 Academic Departments, 3 Research Institutes. With regard to our degree program, COB has 2 specialties for the undergraduate program: Management and Economics. 2 professional master’s degree programs: MBA and MIB. 2 Doctoral programs: Ph.D. of Management and Ph.D. of Economics,  and also we have Executive Education.

At present, there are 84 full-time faculty numbers in our college, 96% of them have a doctoral degree, and nearly 45% of them earned their doctoral degree overseas. At the same time, COB has engaged more than 20 scholars from well-known overseas universities as distinguished professors and co-directors of academic departments, who participate in the daily teaching and research activities .

COB was ranked the 131st worldwide (6th in mainland China) by the UTD Business School Rankings Based on Research Contributions for the period of 2014-2018. The academic subjects of Accounting, Finance, Economics and Econometrics of SUFE were ranked among the top 150 worldwide by QS Ranking in 2019.

Scroll To Top
We use cookies on our website to give you the most relevant experience by remembering your preferences and repeat visits. By clicking “Accept All”, you consent to the use of ALL the cookies. However, you may visit "Cookie Settings" to provide a controlled consent. Read More
Cookie SettingsACCEPTACCEPT ALL
Manage cookie consent

This website uses cookies to improve your experience while you navigate through the website. Out of these cookies, the cookies that are categorized as necessary are stored on your browser as they are essential for the working of basic functionalities of the website. We also use third-party cookies that help us analyze and understand how you use this website. These cookies will be stored in your browser only with your consent. You also have the option to opt-out of these cookies. But opting out of some of these cookies may have an effect on your browsing experience.
Necessary Always Enabled
Necessary cookies are absolutely essential for the website to function properly. These cookies ensure basic functionalities and security features of the website, anonymously.
Functional
Functional cookies help to perform certain functionalities like sharing the content of the website on social media platforms, collect feedbacks, and other third-party features.
Performance
Performance cookies are used to understand and analyze the key performance indexes of the website which helps in delivering a better user experience for the visitors.
Analytics
Analytical cookies are used to understand how visitors interact with the website. These cookies help provide information on metrics the number of visitors, bounce rate, traffic source, etc.
Advertisement
Advertisement cookies are used to provide visitors with relevant ads and marketing campaigns. These cookies track visitors across websites and collect information to provide customized ads.
Powered by