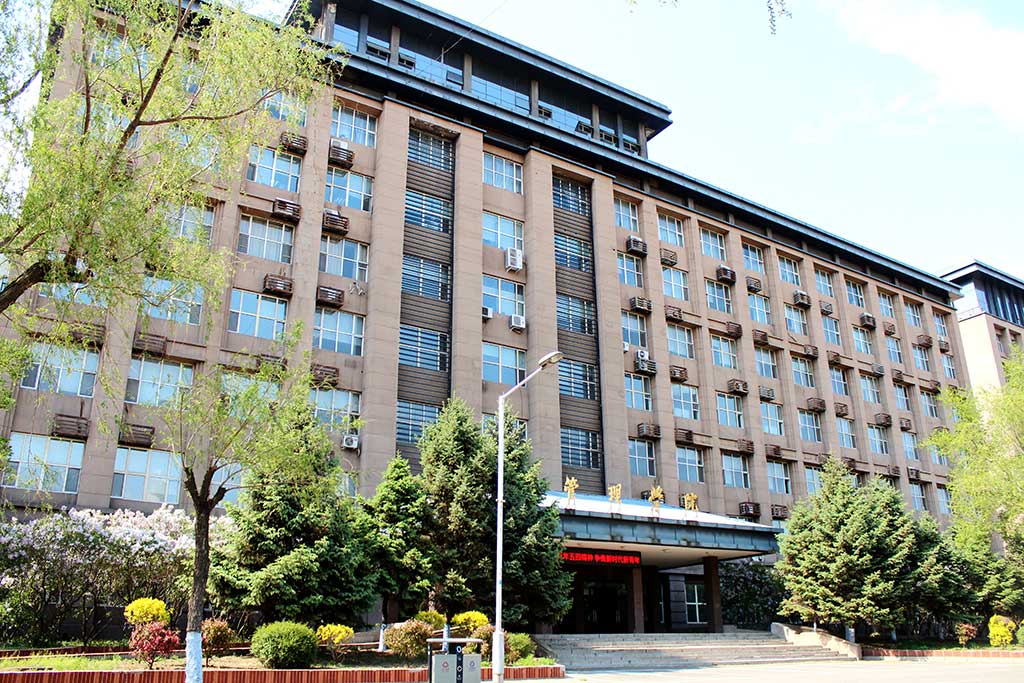 With the approval of the Ministry of Education, HIT established the School of Management (SoM) in August 1984, one of the first four management schools in China. Two years later, the SoM acquired the authority to bestow PhD degrees in Management Engineering (Management Science and Engineering since 1998), followed, in 2005, by the authority to bestow PhD degrees in Business Administration and Public Administration. Management Science and Engineering has been a national key discipline since 2001. In 1991, 2001 and 2002, the SoM became one of the first Chinese universities to offer MBA, MPA and executive MBA (EMBA) programmes, respectively. Currently, the SoM has 2,970 students enrolled, 70% of them graduate students.

In its 60 years of development, while consolidating its competitive advantages, the SoM has blazed ahead in management research and practice by taking on the complex and ever-changing business environment of China and the world at large, always discovering and exploring new research topics and directions. The SoM has made significant contributions to the innovation of China’s management theories and practices, leading the nation in many research areas and also having made its mark in the international management academic community. The aims of the School’s MBA and EMBA programmes are to serve Chinese business, society and the region by cultivating management talent.

The SoM’s pre-history and history can be divided into the five following stages:

1) Introduction of management education for the new China (1952-1966)
After the founding of the People’s Republic of China, management science education, like many other arenas, copied the USSR model, and the SoM played a leading role in this endeavour.

2) Restoration and transformation (1978-1990)
Following the upheaval of the Cultural Revolution, management education in China was restored and began to follow a Western rather than USSR model. In line with this new direction, the SoM was established in 1984.

3) Growth (1991-2000)
The SoM’s MBA programme was amongst the first professional Master degree programmes in China. Since 1992, China has gradually turned away from a planned economy and embraced a market economy, and the country’s management education and research have begun to take on a global flavour. In this period of growth, the SoM began its transformation from an education- to research-oriented school.

4) Rapid development (2001-present)
Management education in China has developed rapidly in the first decade of the 21st century, and the pace of globalisation has accelerated. In 2002, the SoM was amongst the first group of universities in China chosen to launch an EMBA programme. Education and research are increasingly globalised in nature, and, in 2001, Management Science and Engineering at the SoM was granted the status of a first-class key discipline.

Scroll To Top
We use cookies on our website to give you the most relevant experience by remembering your preferences and repeat visits. By clicking “Accept All”, you consent to the use of ALL the cookies. However, you may visit "Cookie Settings" to provide a controlled consent. Read More
Cookie SettingsACCEPTACCEPT ALL
Manage cookie consent

This website uses cookies to improve your experience while you navigate through the website. Out of these cookies, the cookies that are categorized as necessary are stored on your browser as they are essential for the working of basic functionalities of the website. We also use third-party cookies that help us analyze and understand how you use this website. These cookies will be stored in your browser only with your consent. You also have the option to opt-out of these cookies. But opting out of some of these cookies may have an effect on your browsing experience.
Necessary Always Enabled
Necessary cookies are absolutely essential for the website to function properly. These cookies ensure basic functionalities and security features of the website, anonymously.
Functional
Functional cookies help to perform certain functionalities like sharing the content of the website on social media platforms, collect feedbacks, and other third-party features.
Performance
Performance cookies are used to understand and analyze the key performance indexes of the website which helps in delivering a better user experience for the visitors.
Analytics
Analytical cookies are used to understand how visitors interact with the website. These cookies help provide information on metrics the number of visitors, bounce rate, traffic source, etc.
Advertisement
Advertisement cookies are used to provide visitors with relevant ads and marketing campaigns. These cookies track visitors across websites and collect information to provide customized ads.
Powered by